The town of Roddi situated on the hill, overlooks, in all likelihood, what was once the plains of the Battle of the “Campi Raudii”, which took place in 101 BC, during which an army of the Roman Republic, commanded by the consul Gaius Marius, defeated the Cimbri.

The Marquises of Monferrato made it their fiefdom in the Middle Ages, while, in 1524 AD, Gaio Francesco Della Mirandola, nephew of Pico Della Mirandola, settled in the castle that dominated the urban centre, at that time owned by the Della Chiesa di Saluzzo. 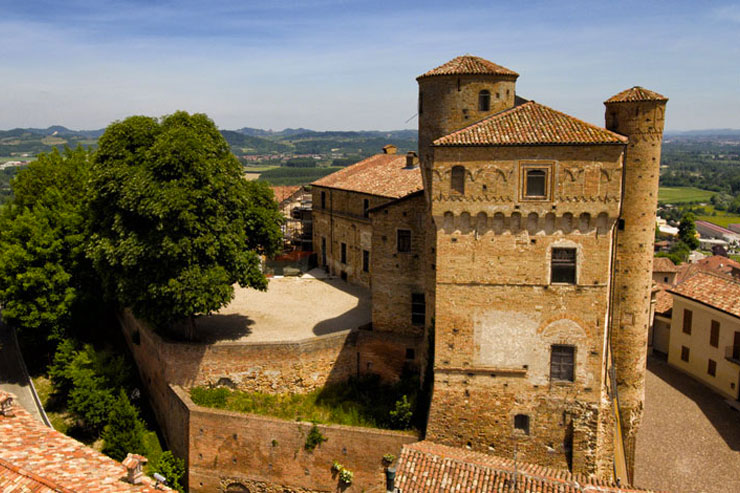 The original structure of Roddi Castle dates back to the eleventh century, but it underwent significant renovations around the fifteenth century. 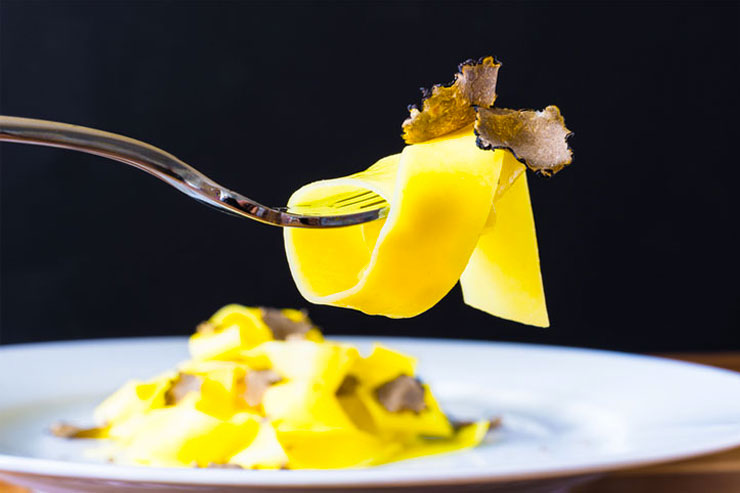 The Kitchen at Roddi Castle

Currently, hosted in the rooms adjacent to the Castle, is the Truffle Kitchen, dedicated to the teaching and preparation of exquisite delicacies of the Langhe tradition to tourists and connoisseurs.

Inaugurated in December 2012, the kitchen provides 12 modern steel workstations, all equipped with an LCD screen and a master chef's station with a video camera.

It provides a significant combination of tradition and modernity, which unfailingly awakens the curiosity of the true connoisseurs. 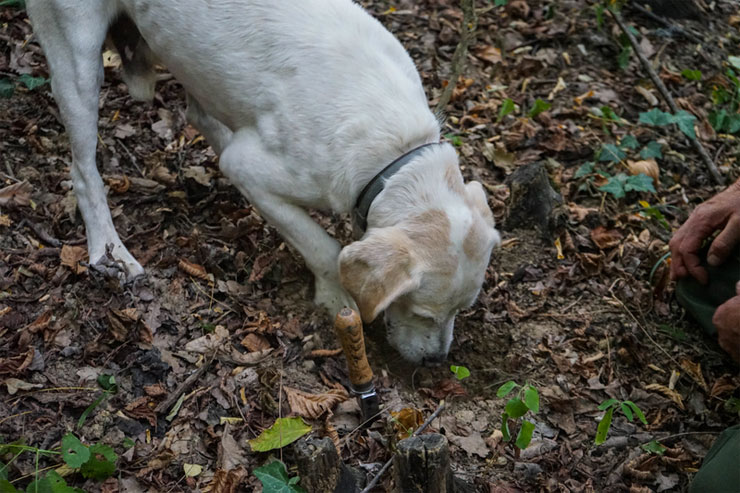 Roddi also hosts, in its ancient medieval village, another Langhe excellence: the Truffle Dog University, the only university in the world dedicated to this discipline and founded in 1880 by Antonio Monchiero of Roddi, otherwise known as "Barot".

Another important structure is the open-air multimedia museum dedicated to Alba’s White Truffle. This project was created thanks to the collaborative efforts of the writer Giordano Berti, the art designer Letizia Rivetti, and the church of Santa Maria Assunta.

Important for Roddi is also the production of its Barolo wine, of which it is one of the 11 exclusive municipalities dedicated to the King of Wines.